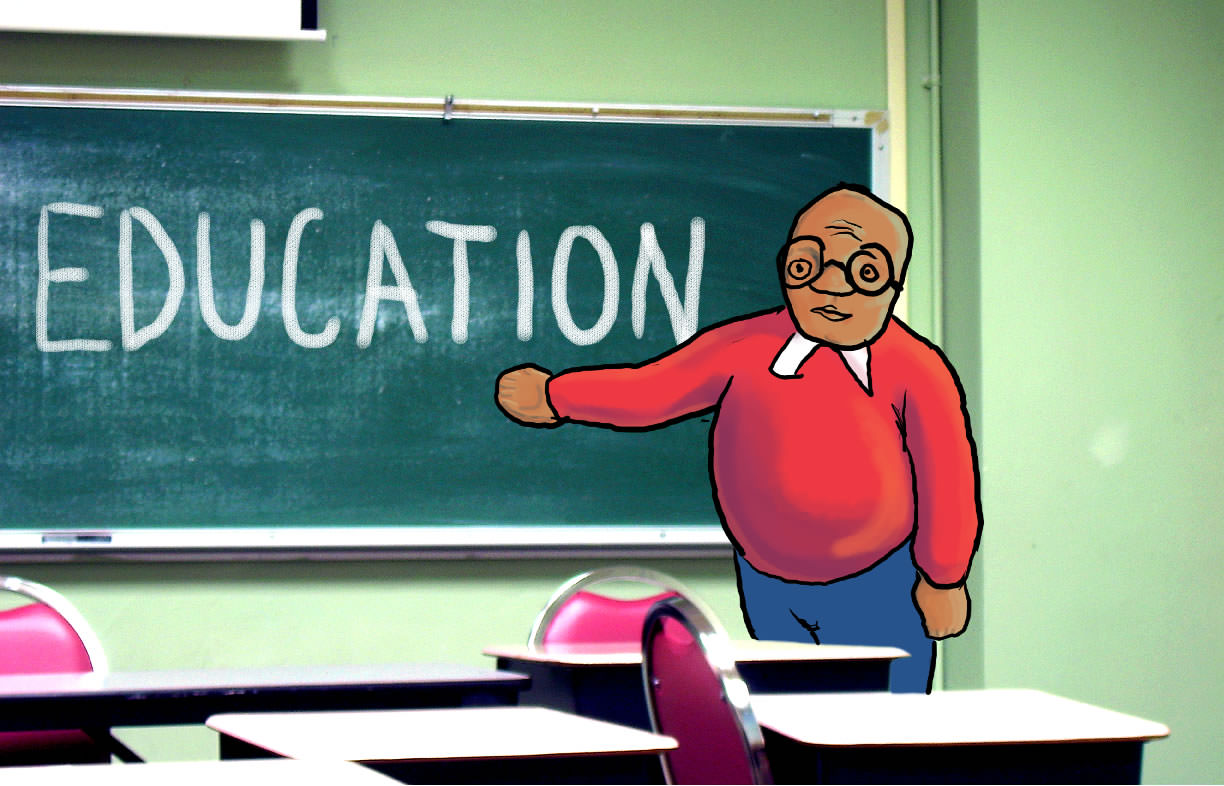 Weirsdale woman arrested with methamphetamine after traffic the original source stop at Wawa A Weirsdale woman was arrested with methamphetamine after a traffic stop at Wawa. Bridgit Rene Rooney, 48, was driving a gray Ford pickup at 8:47 p.m. Tuesday at Morse Boulevard and U.S. Hwy. 27/441 in The Villages when a Sumter County sheriff’s deputy noticed the vehicle did not have a license plate. A traffic stop was initiated at the nearby Wawa convenience store and gas station. The deputy found that Rooney was driving on a suspended license. Rooney claimed she had recently purchased the truck and did not have a license plate. A search of the vehicle turned up a plastic bag containing methamphetamine. She was arrested on charges of driving while license suspended and possession of methamphetamine.

City OKs construction of Depot Street Park GREENFIELD — The city has approved a contract for construction on Depot Street Park, a Stellar Communities project that is set to bring an outdoor performance space to Greenfield. RLTurner Corporation will perform the work for a total of $1,952,400. The amount was approved by the Greenfield Board of Works earlier this week. It will cover the cost of converting a green space between Pennsylvania Street and Riley Avenue into a new city park. The project is funded by a Stellar Communities grant, and it is one of the most significant projects in the Health and Heritage Region, consisting of Greenfield, Fortville and Hancock County, which was chosen to receive up to $15 million in funding through the Indiana Office of Community and Rural Affairs. The city also contributed about $430,000 in matching funds. The design for the park includes an outdoor stage and an art plaza on the east side, next to Pennsylvania Street. Another plaza with outdoor seating will be located on the south side of Depot Street, and a 12-foot-wide concrete walkway will run next to the Pennsy Trail. The park is also slated to have bike racks, sway benches and interactive art displays. Greenfield parks superintendent Ellen Kuker said the new park is intended to provide a space for the city and local organizations to have concerts and other live performances. While COVID-19 has affected the timeline of some other parks projects in the city, this one is still on track to be completed in the summer of 2021.